This means that the possible combinations of people to follow may as well be infinite.

However this can create what’s often called ‘echo chambers’ – twitter feeds where the information which we receive about the world generally conforms to our own (often unnoticed) biases.

A clear example of this would be the experiences of Trump and Clinton supporters. It’s relatively common to see tweets asking if anyone has actually met someone who supports the opposite candidate to the one they support. This happens simply because people who are pro-Trump generally follow accounts which are favourable to Trump and those who are pro-Hillary generally follow accounts which are favourable to Hillary.

I personally have been aware that my twitter feed has rarely challenged my ideas or provided alternate points of view. In essence, I was in my own echo chamber.

To fix this i spent a few days actively looking for accounts to follow who I would disagree with. I followed news organisations like Vice, Salon and Huffington Post. I followed politicians from other political parties, leaders and activists of movements I don’t personally support. My experience of Twitter has actually improved since.

But this got me thinking.

I can try to expand the variety of sources which appear in my Timeline but equally I don’t want to follow so many accounts that accounts I particularly value get drowned out and lost.

But what if we could be let into each others echo chambers?

The accounts that I follow are public information, anyone can click on my profile to see who I’m following.

Wouldn’t it be cool to have the option to see the twitter feed that I see? Or anyone’s for that matter. To be able to look at the twitter feed that a person of a different ideological, religious, or political perspective has would help us to see the blogs, news articles, videos and other content that inform an opinion which is different to our own.

We may still disagree with those things, but we may also find things which we haven’t seen because it doesn’t conform to our individual biases.

So Twitter, my suggestion is this: please let us view other people’s twitter feeds (while hiding private accounts they’re following). A simple button at the top of the list of accounts a user follows could take us to their feed. This would would help us discover new accounts and content which in turn could help advance the conversations which happen on the platform.

I for one would find that fascinating and think it could help each of us to escape our echo chambers. 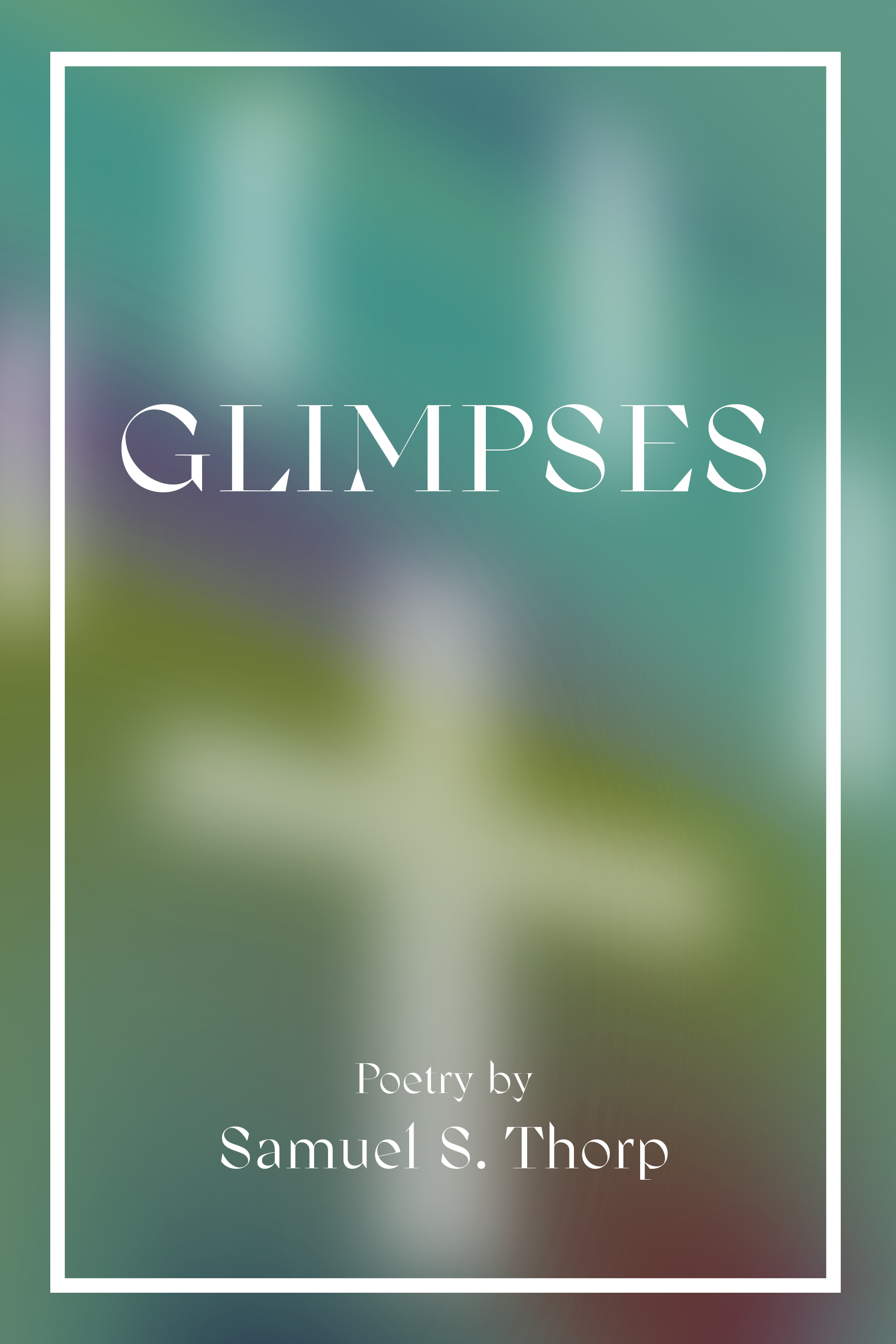